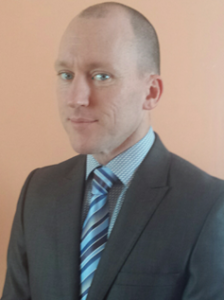 Stephen is originally from County Meath. He emigrated to Australia with his family in the early 1980’s. He completed his primary and the majority of his secondary school education in Brisbane, Queensland. He returned to Ireland for the Celtic Tiger years and completed the leaving certificate in Saint Patricks Classical School Navan before attending University College Dublin Medical School.

He lives with his partner and has two cats. His interests include golf, tennis, mixed martial arts, basketball, Australian Rules Football, GAA, soccer, reading and travelling.